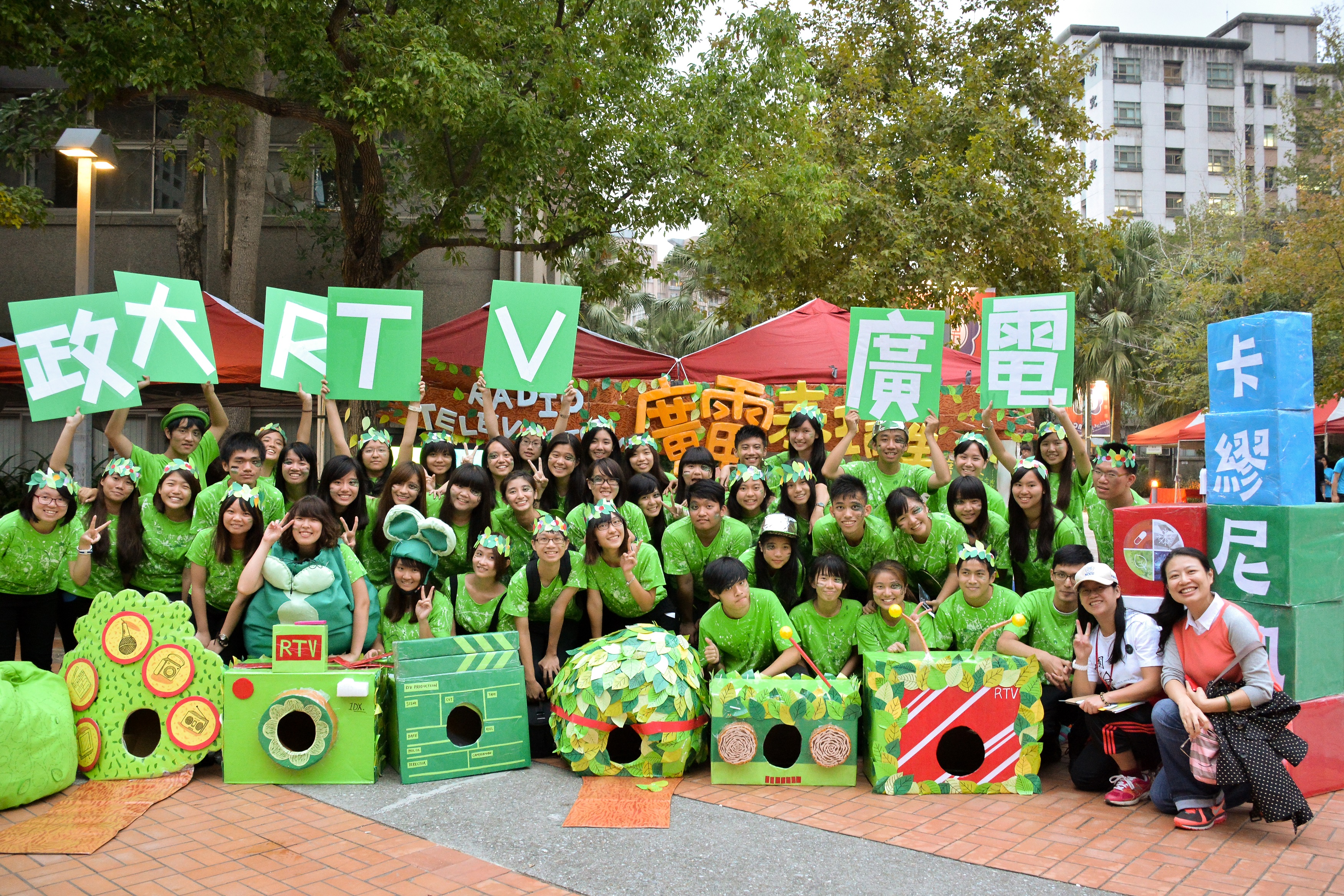 Given the need of developing communication technologies and professions of radio and television, National Chengchi University (NCCU) set up the first School of Radio and Television among Taiwan universities in 1987 and started to enroll in 1988 upon the approval of the Ministry of Education. Since 1992, NCCU started to develop the graduate degree program. In three years, NCCU established full graduate institutes and started to enroll the next year. The university became the first to have Radio and Television Master program in the nation to nurture professions and academic researches in radio and television.

With the need of professions in communication, the department of journalism, advertising, and radio and television started to enroll students as undecided major in the College of Communication for their freshman and sophomore years, and have their major confirmed in their junior year since 2014 academic year. The College of Communication provides two programs: Media Innovation and Management and Audiovisual Media Design and Production. Starting from the 2014 academic year, the original Master program of journalism, advertising and radio and television integrated as College of Communication Master Program. Students would be able to have the freedom to choose their courses and develop themselves base on their potentials.

The professors in our department have been responsible in teaching, researching and attending the University, Colleges, and Department’s administration work. Our department has been widely acclaimed for our teaching, researches and services. In order to share our research to the academia and industries, we have held integration of academic and practical conferences since 1991 and started printing academic journal, Radio and Television since July 1992.

The mission of Department of Radio and Television has been: “developing students’ humanism quality, critical thinking, creativity and international perspective.” Our department has been committed to recruit qualify teachers, substantial hardware facilities to achieve quality teaching environment, promote academic researches and activities and nurtures innovation and scholarly development in radio, television and new media management.

The goal of National Chengchi University Department of Radio and Television is to nurture students with humanities, critical thinking, creativities and global perspectives in order to prepare them for the diverse digital media and have the ability to integrate video with multimedia communication professions. Throughout the years, we encourage students to take foreign language as second major to increase their ability of foreign language speaking. We also provide overseas exchange program for students to broaden their horizons. As to expend our Department, we sincerely invite our students and alumni to translate this introduction into other languages for the world to see! 政治大学广播电视学系