Congratulations!   1.“Vanishing Kings,” which is hosted by Meng-Lan (Claire) Su, won the Best Science and Nature Documentary Program at 55th Golden Bell Awards.  2.WU Yu-Fen won the Best Female Director at Venice Shorts Film Festival for her work “There”. 3. Fran CHEN, the alumni, won the award of Best Original Film Score for at the 57th Golden Horse Awards. 4. , the work of the alumni WU Yu-Fen, is nominated for the program of Light of Asia at Jogja NETPAC Asian Film Festival. 5., the work of part-time lecturer WEN-CHEN TSENG, won the first prize of Labor Awards.

2020 Major-Selection Orientation for Sophomores   In order to enable the sophomores of our college to have a better understanding of the courses of the three departments before selecting majors, we held the major-selection orientation on November 23rd, 2020.   Due to the renaming of two programs and the change of required courses, we specifically introduced the details of the new majors at this time.    To train talents who are able to produce audio-visual content in a multicultural environment, so as to promote the development of related industries, we set up programs on communication, production and management for exploring ways to improve industries and enhance students' audio-visual skills. The programs include:   Audiovisual Media Design and Production: it has been changed into “Audiovisual Creativity and Production Program” since 2021. Media Innovation and Management: it has been changed into “Media Planning and Innovation Program” since 2021. Experimental Program

NCCU Registration Notice To: Undergraduate, graduate students of all departments and institutes 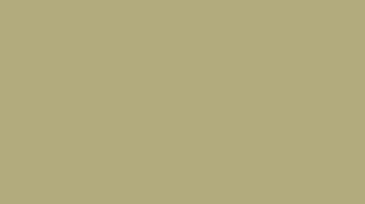 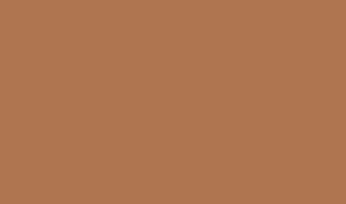